New Zealand Sommelier of the Year 2018

The New Zealand Sommelier and Junior Sommelier of the Year

Marek Przyborek of Huami Restaurant at Sky City wins 2018 New Zealand Sommelier of the Year announced by Head Judge Master Sommelier Cameron J Douglas at the Awards Dinner on Sunday night.
In a close-run competition, Andrea Martinisi from the Grove and BaduzziRestaurants in Auckland and Maciej Zimny from Noble Rot Wine Bar in Wellington were close behind.

Along with winning a bottle of Champagne Louis Roederer Cristal, Marek will travel to Kyoto in October to represent New Zealand at the ASI Asia-Oceania Competition in October. As New Zealand can send two competitors, Andrea Martinisi will accompany him. Their airfares have been sponsored by a grant from the Hospitality Training Trust.
Maciej Zimny, winner of 2015 competition will represent New Zealand in China at the One Belt One Road Champion Sommelier Summit in Ningxia, China in September.

Bethany Jeffries of Bistronomy Restaurant, Napier is New Zealand Junior Sommelier of the Year with runner-up Nikki Weir from the The French Cafe. Bethany wins a trip to Misha Wilkinson and the Central Otago wine region.

Guest judge was Jonathan Ross MS from the Rockpool Group in Melbourne and Sydney. 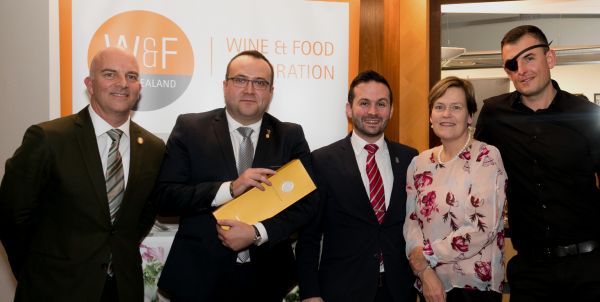 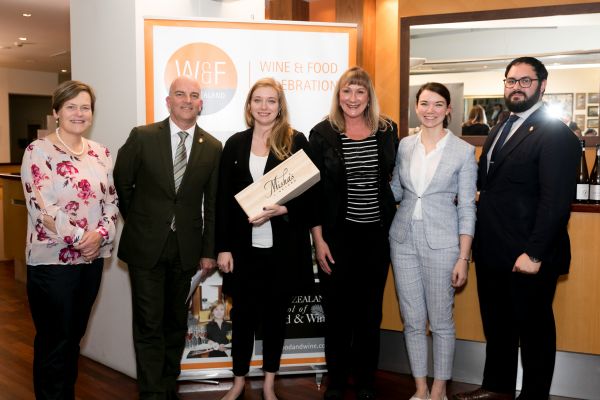 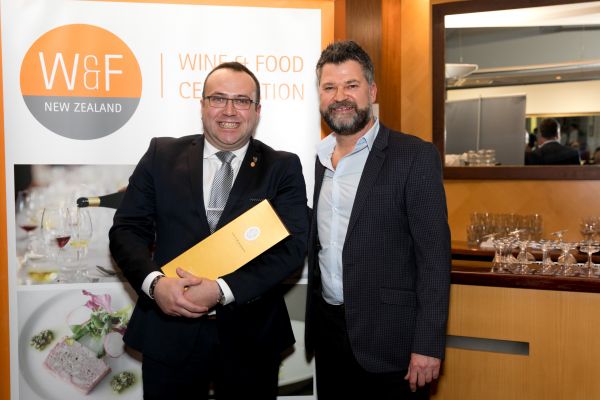 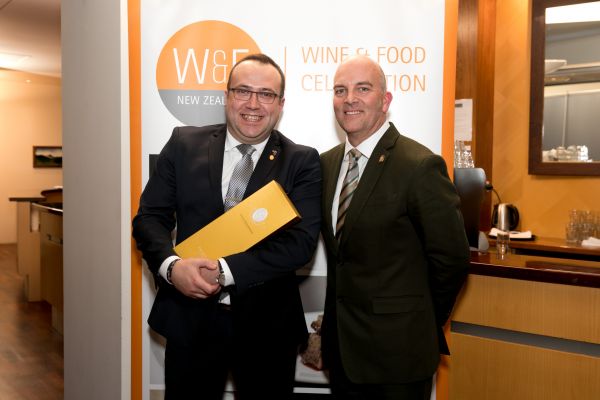 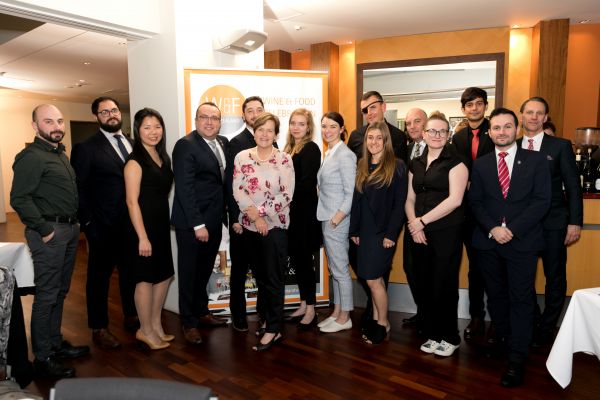 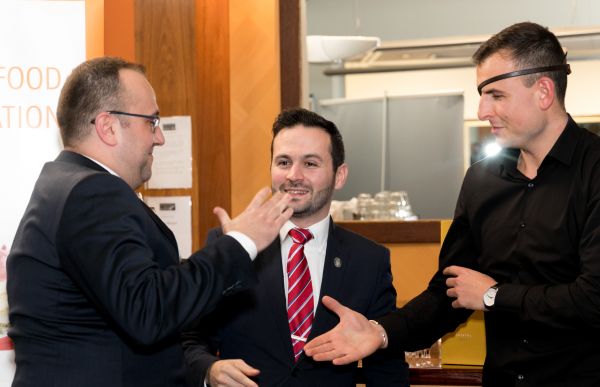 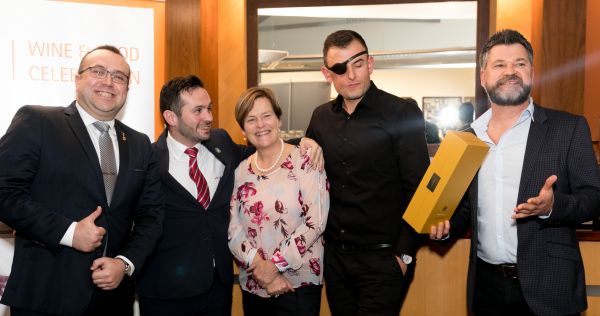 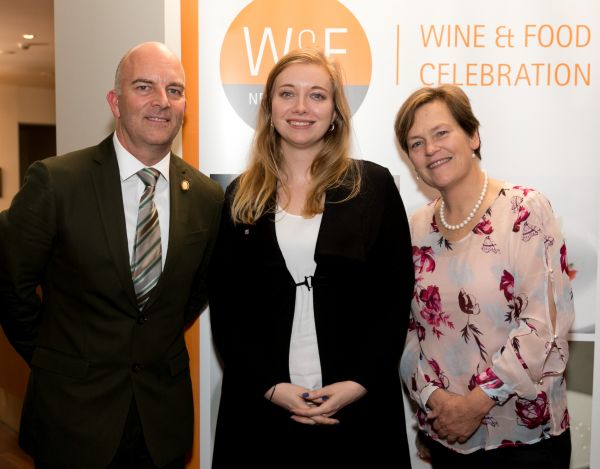 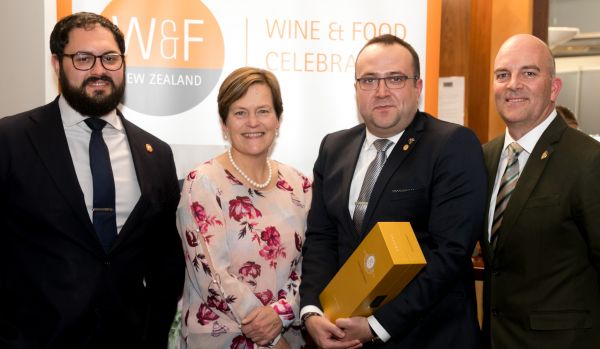 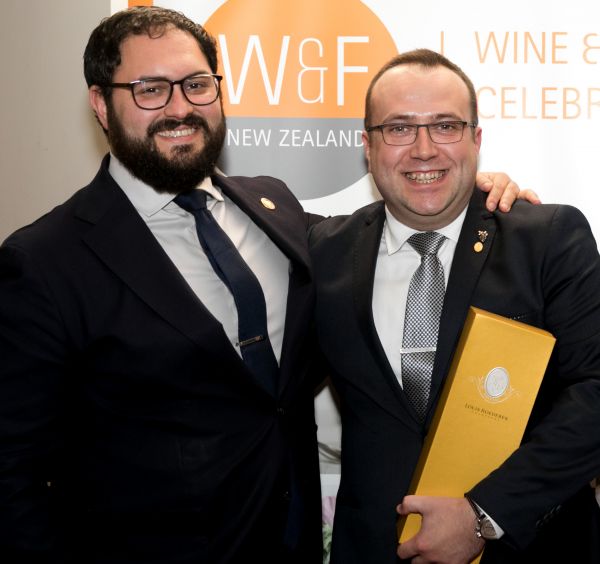 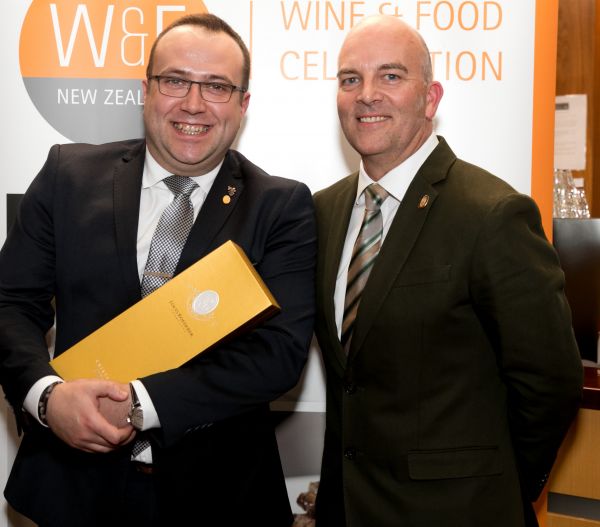 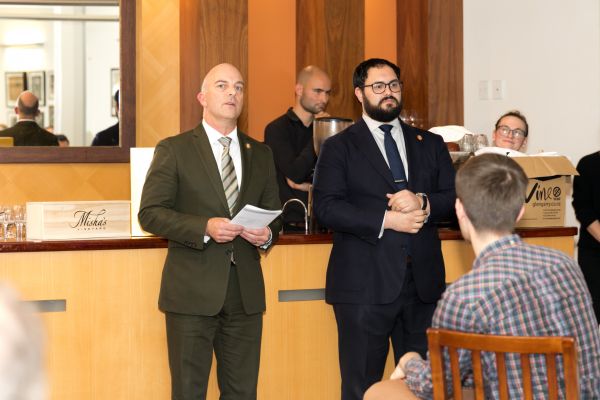 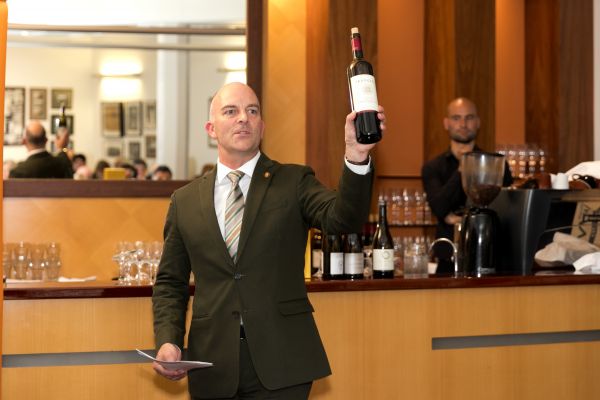 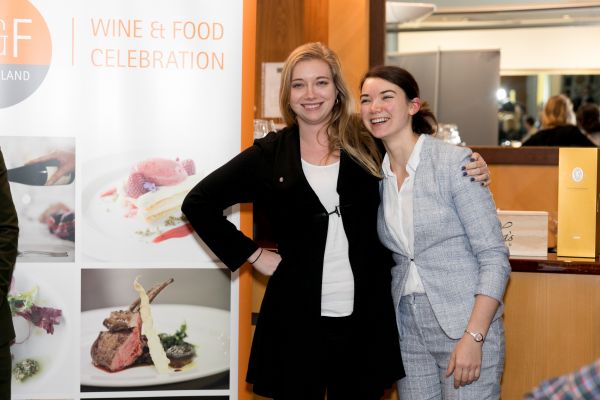 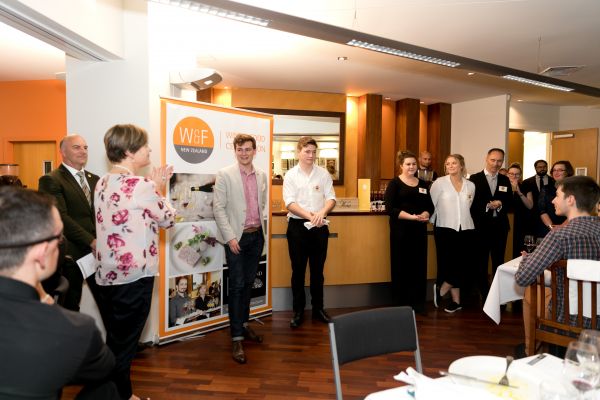 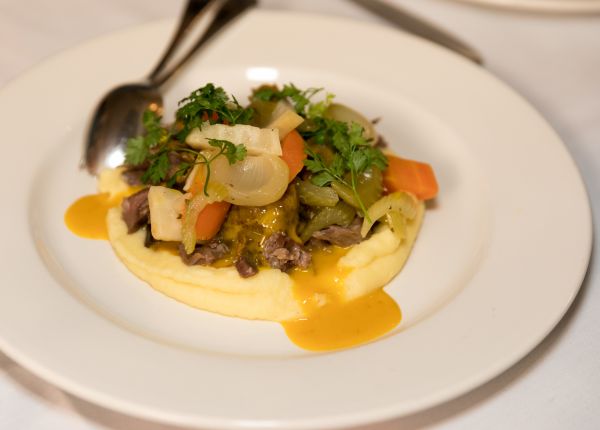 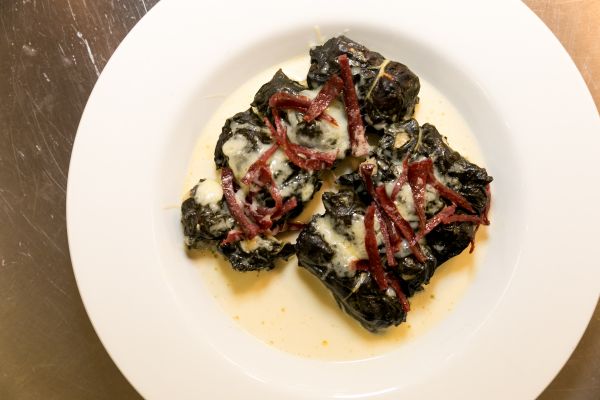 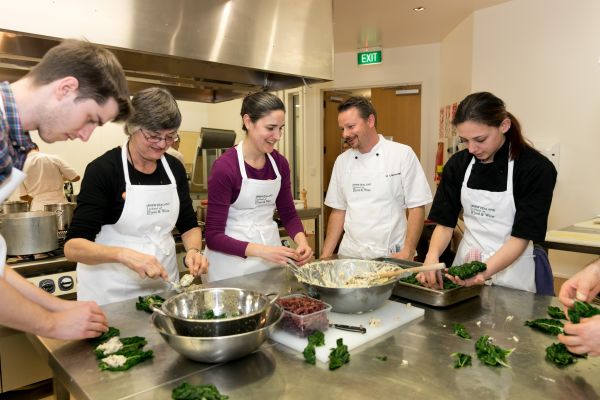