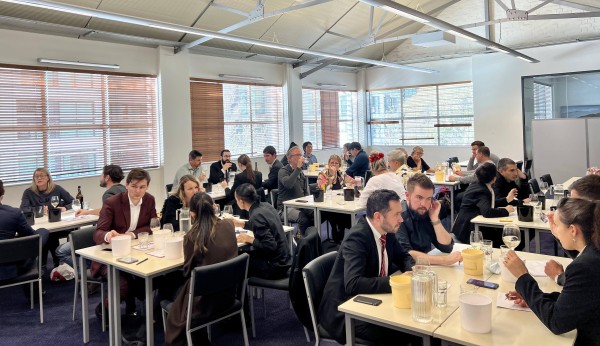 On Sunday 31 July, we hosted the Final of National Wine Tasting Competition in Auckland, New Zealand. There were 8 teams who participated in the Finals and the team from Hawke's Bay who signed up for the OPEN category won the competition. 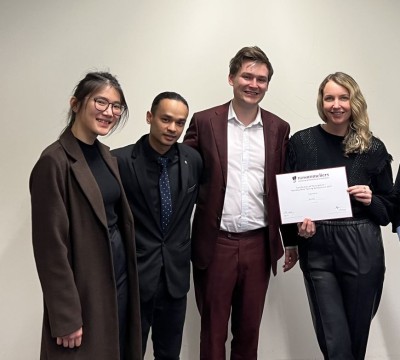 The Second spot was taken by the team from Auckland named Bacchus which included Kristen Tay, Suraj GC, Oliver Hay and Tori Haysom. 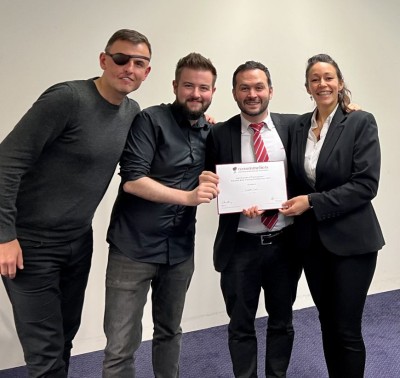 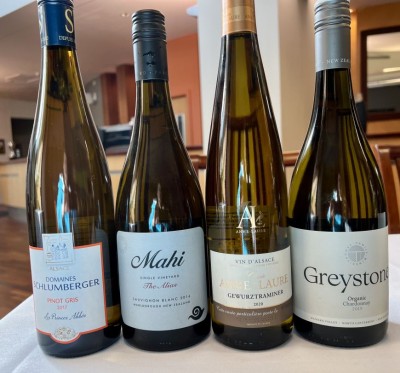 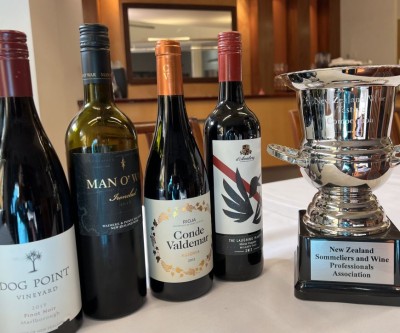