Young talent from the north and the deep south took top prizes in blind tastings, theory and practical assessments at this year’s New Zealand Sommelier of the Year Awards at the New Zealand School of Food and Wine on Sunday 11 September.

The Awards were presented 6 course tasting dinner prepared by Chef Lek of Saan Restaurant and students or the New Zealand School of Food and Wine. 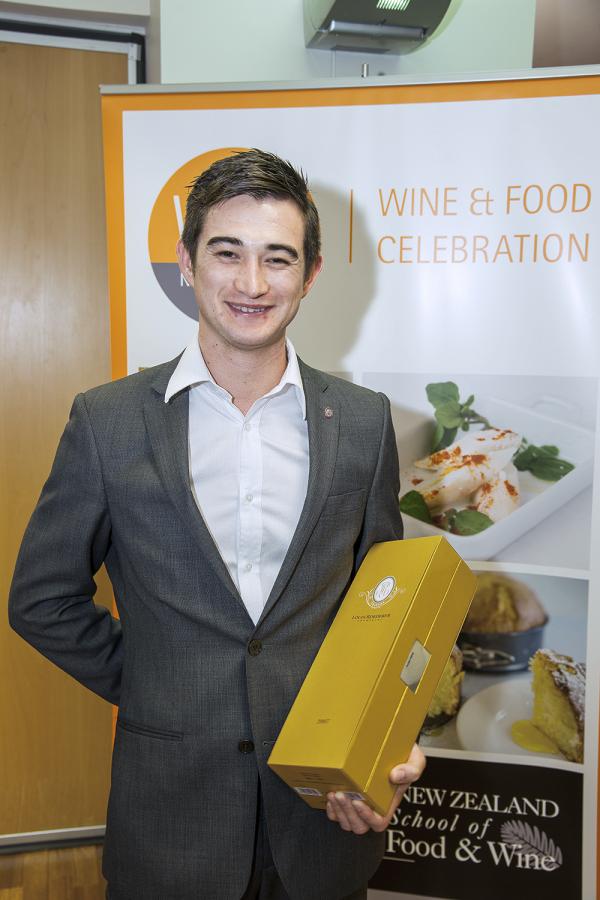 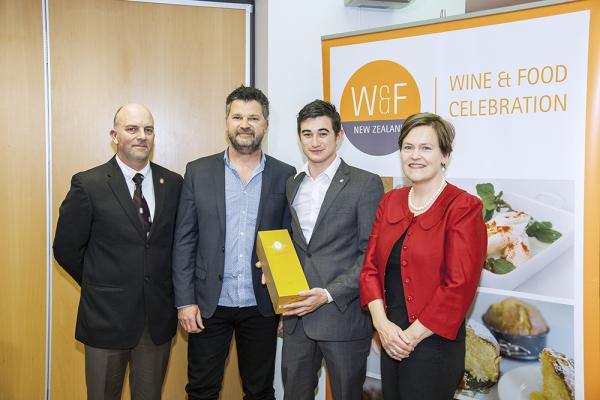 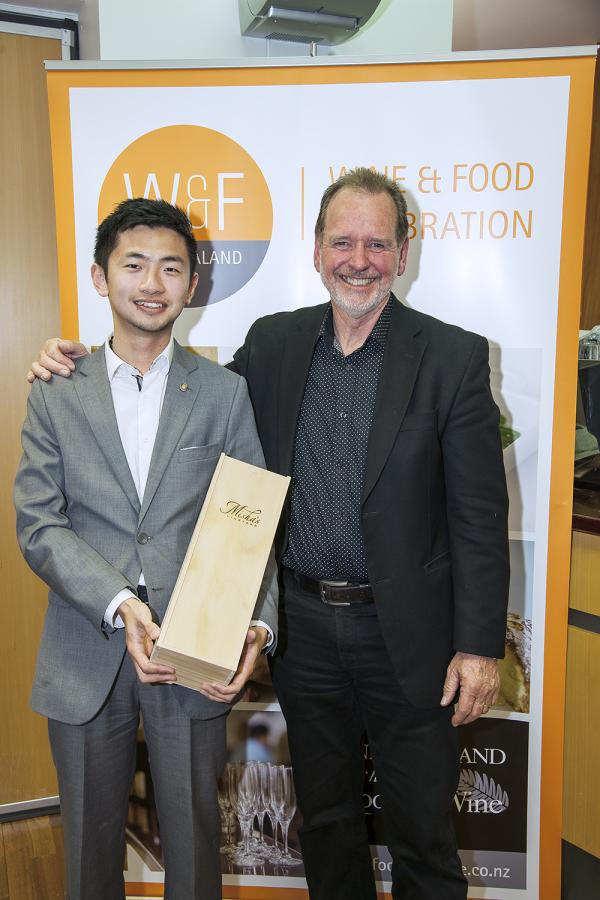 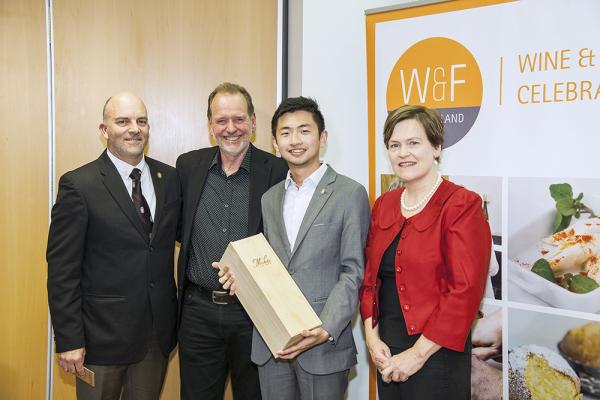 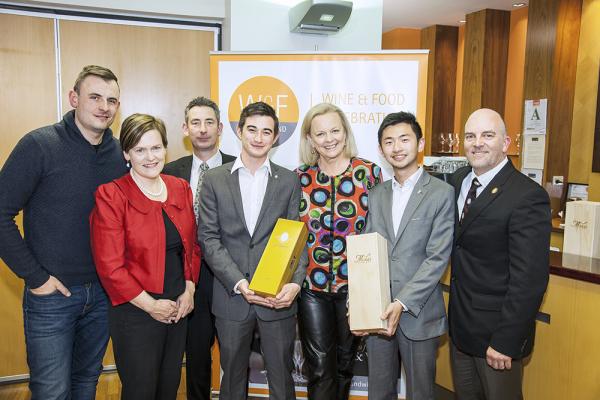 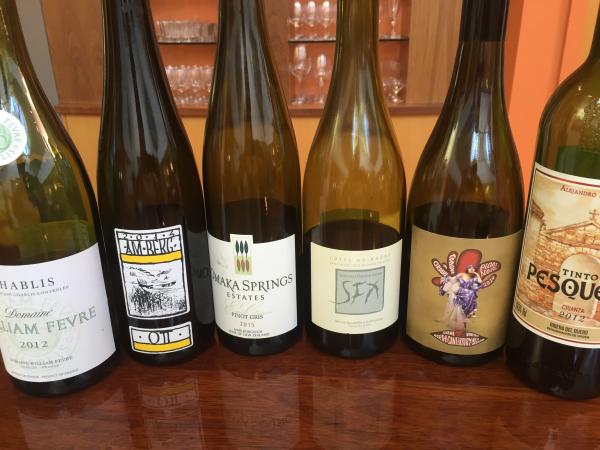 The competitors in the Sommelier of the Year Competition are required to taste six wines which have their identities concealed, including international wines. This year the line-up included William Fevre Chablis, Ott Gruner Veltliner, Omaka Springs Pinot Gris, Cote du Rhone, Tongue in Groove Pinot Noir, Tinto Pesquera from Spain. 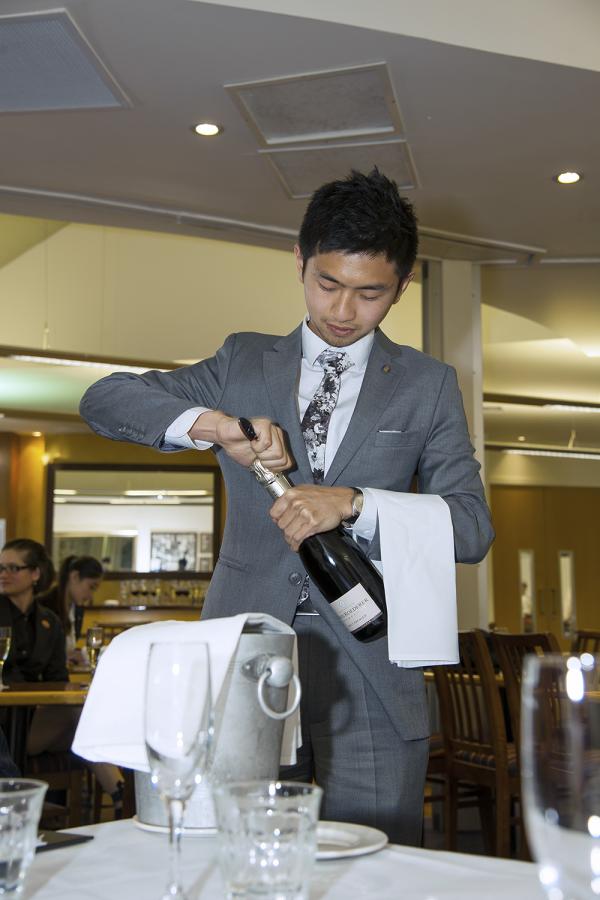 They also sit a theory exam and the finalist perform practical wine service in front of four judges where they must open and pour a bottle of Louis Roederer Champagne, open wine under cork and answer a series of challenging questions. 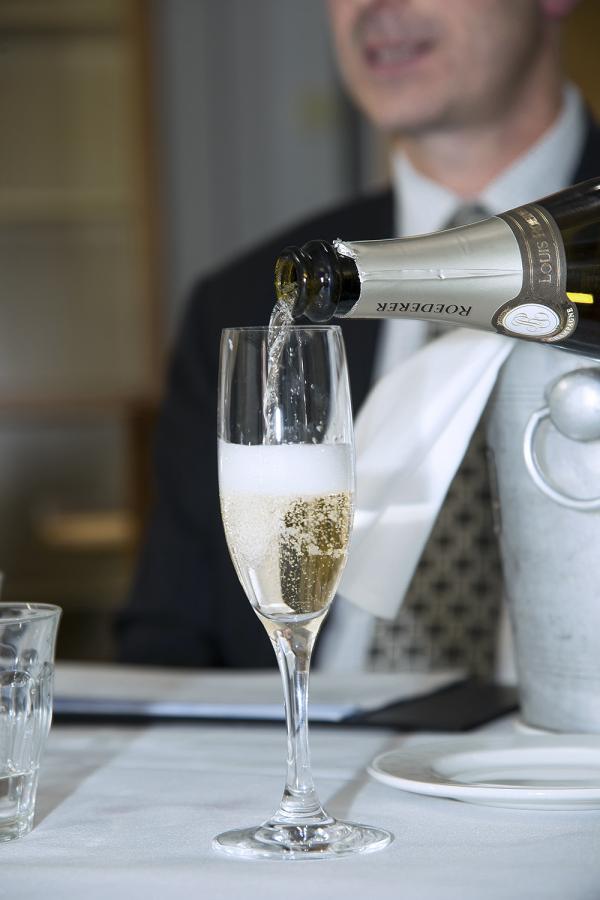 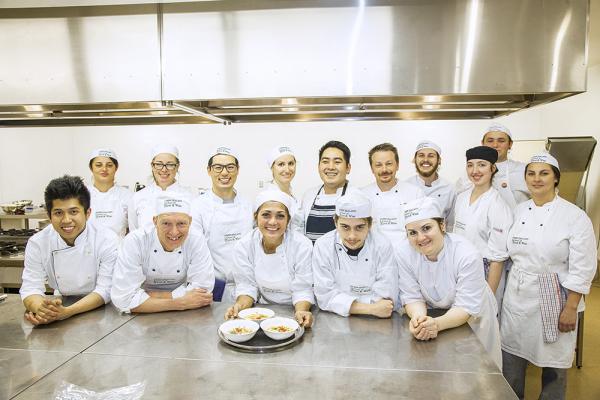 Chef Lek from Saan Restaurant prepares dinner at the New Zealand School of Food and Wine. 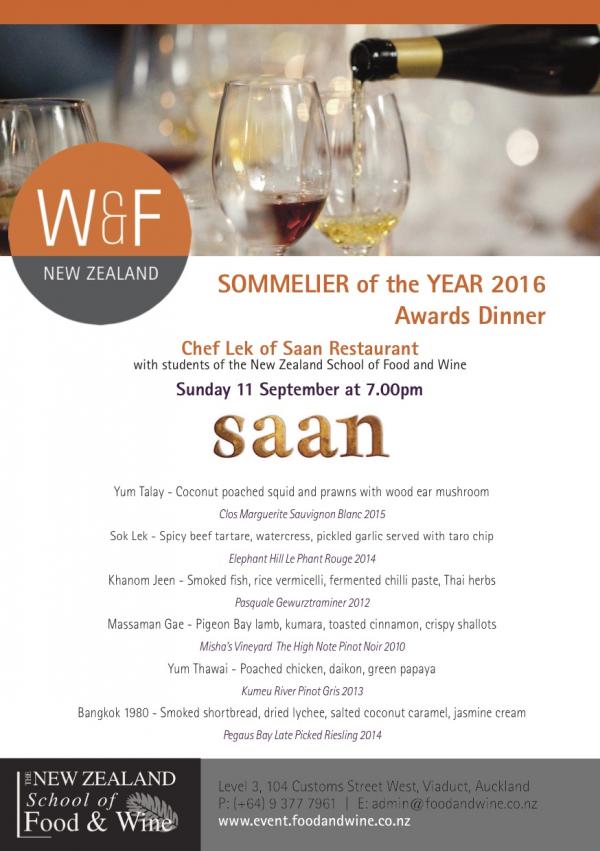 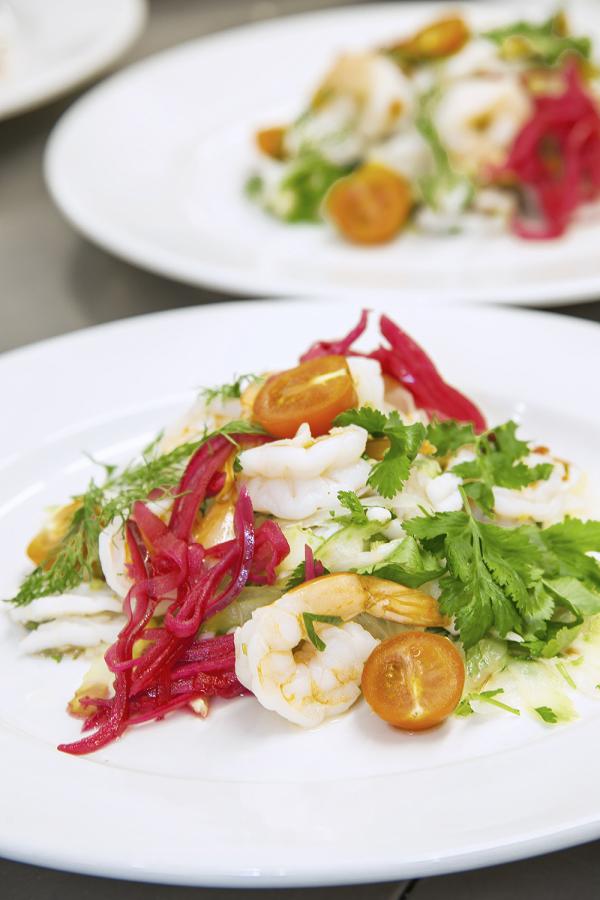 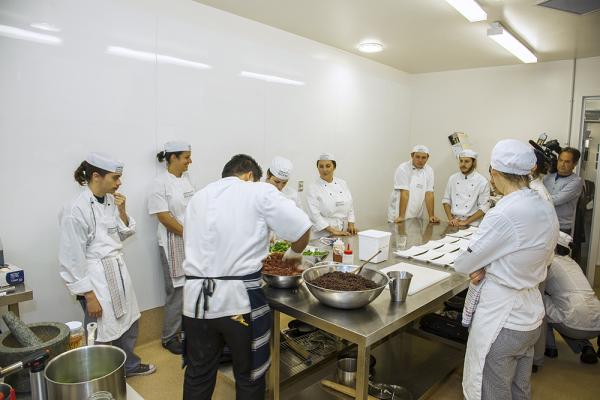 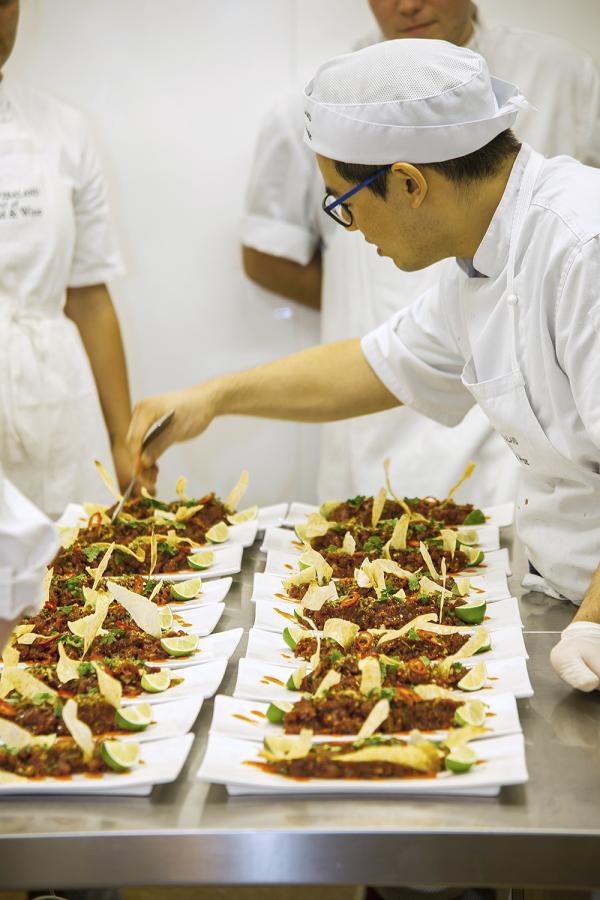 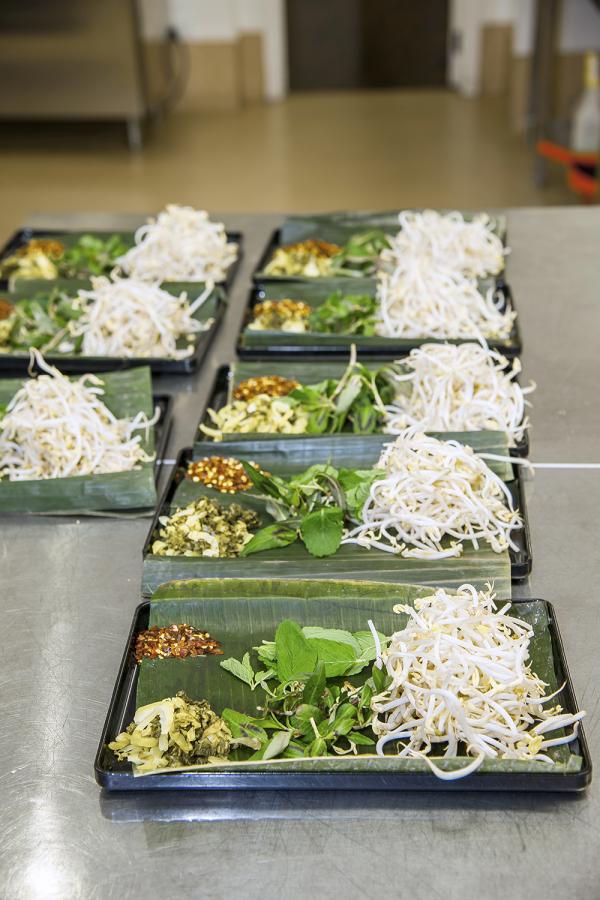 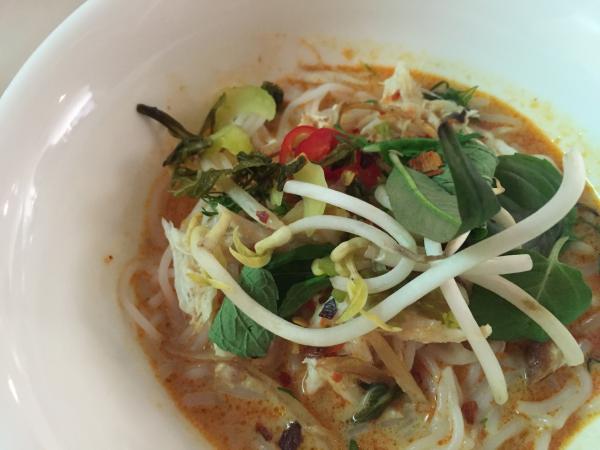 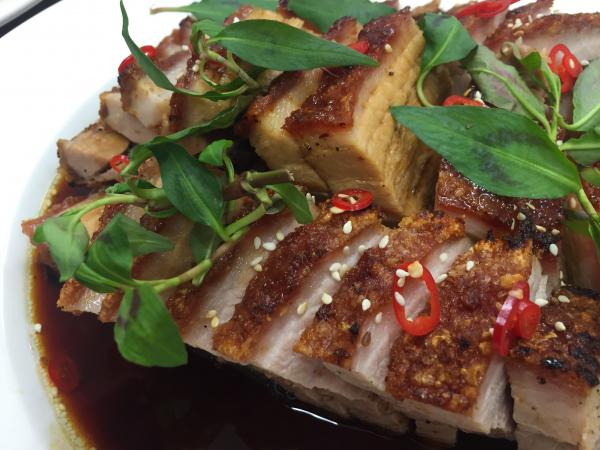 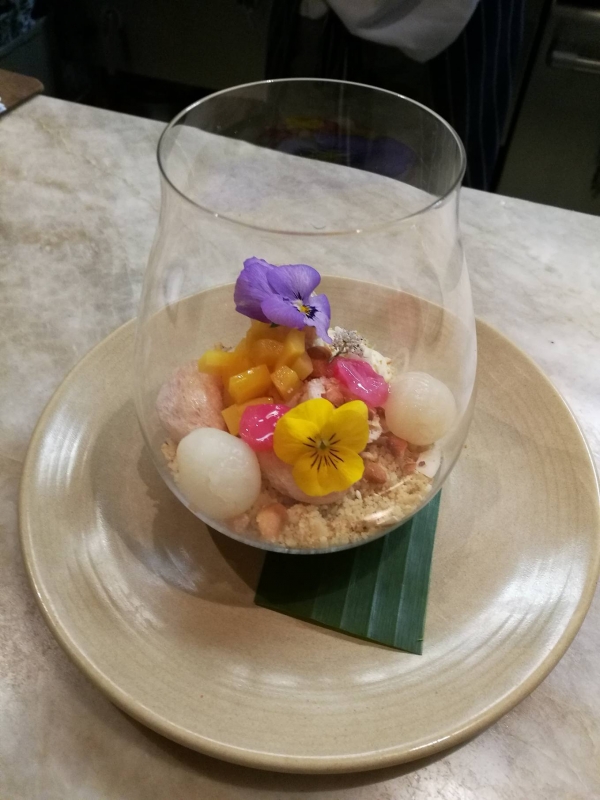