Celebrating special foods and beverages produced in the Auckland region was the theme of this private corporate event at the New Zealand School of Food and Wine.

Students from the Level 3 Cooking Course supervised by Chef Stefan Lötscher cooked and served up a delectable nine-course menu using a selection of local products reconstructed as canapés during the event.

As guests arrived, plates of freshly-opened Mahurangi oysters served with Curious Croppers tomatoes made into a salsa with Culley’s chilli sauce was served to accompany the local white and red wines at the bar. This palate-cleansing start to the evening was swiftly followed by Clevedon Buffalo Mozzarella, which were oozing off Bonnie Goods’ oatmeal crackers and topped with roasted olives and toasted pine nuts to give an unusual twist and texture. 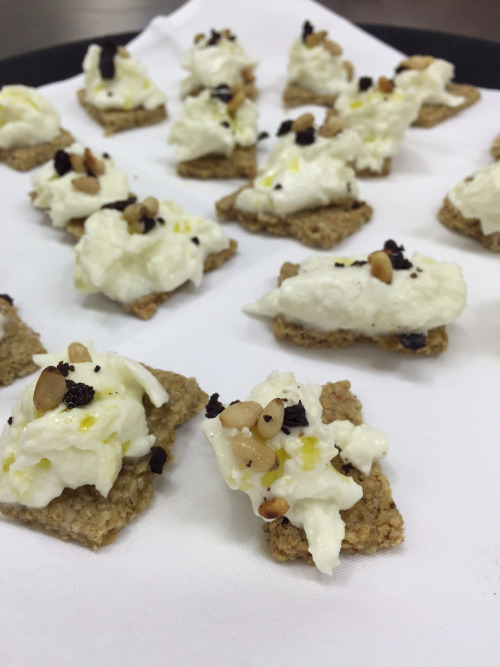 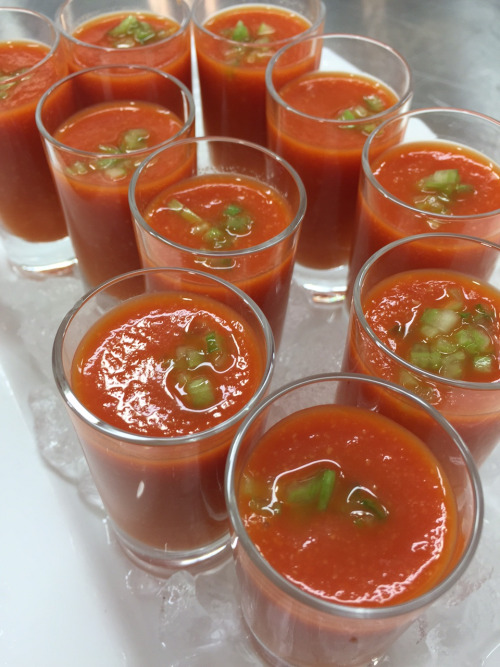 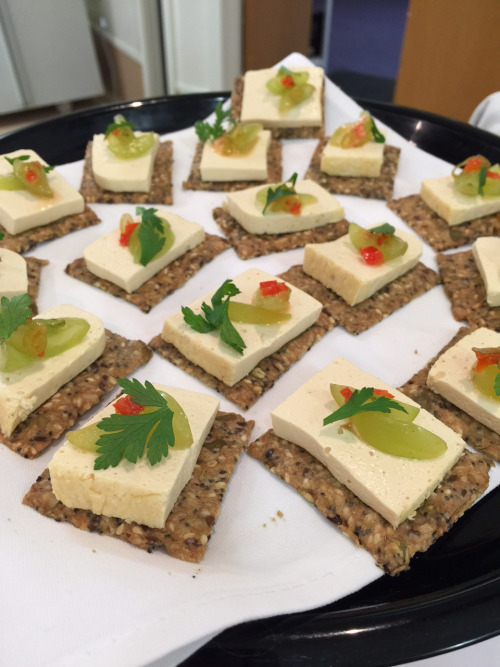 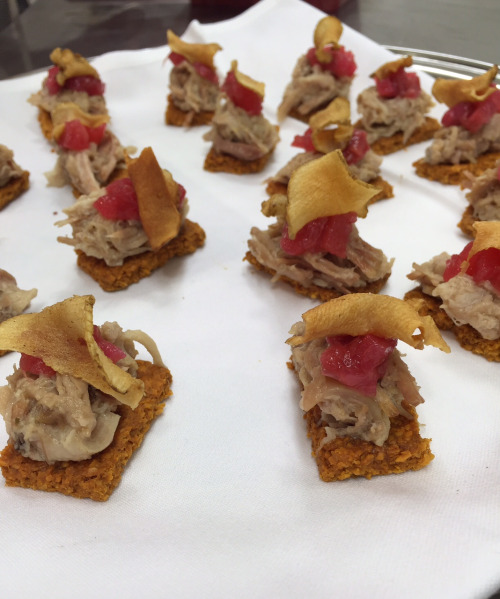 The Traditional Brazilian Foods cheese breads left the kitchen smelling heavenly, and were a hit with the guests, a pillowy, cheesy and savoury bun with a light crunch on the outside and a soft and fluffy centre. 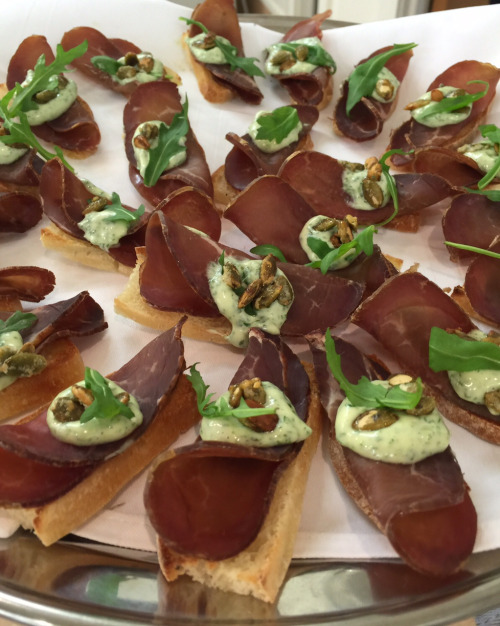 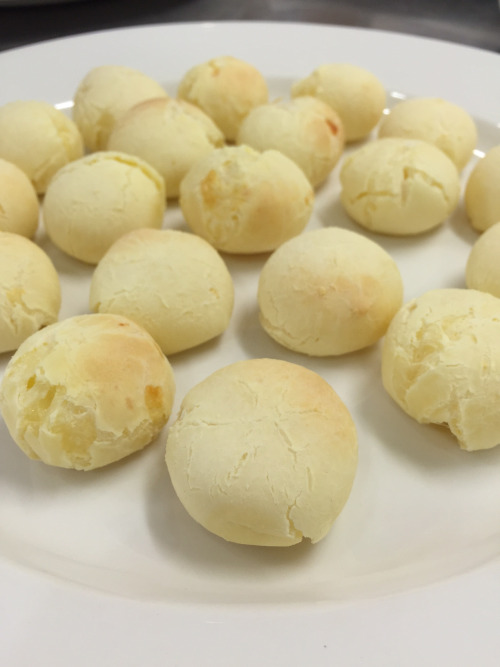 The last two savoury items on the menu were the intensely flavoured Salash airdried beef with rocket on a lightly toasted bread, followed by the Salumeria Fontana pork and fennel sausages braised with capsicum to form a delicious hot pot, perfect for a winter’s night. This course was an instant hit with the guests. 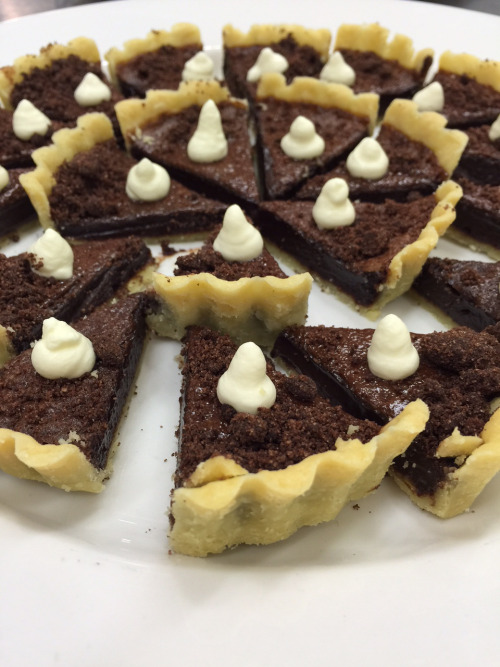 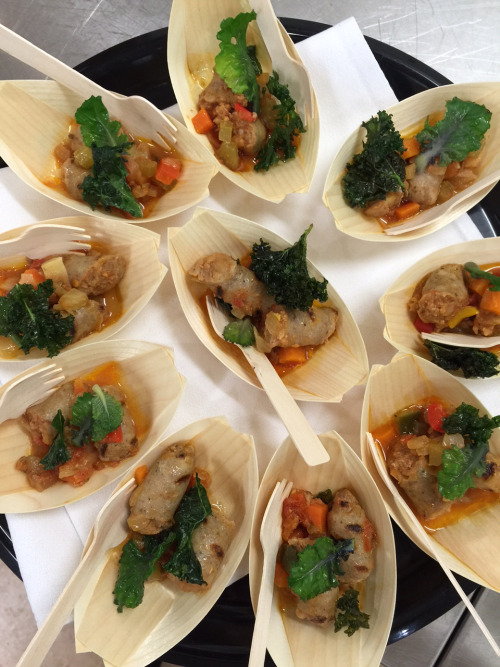 The evening ended on a lightly sweet note with Meyer’s vintage Gouda cheese served with a dollop of fragrant quince on rye bread, and finally ending with a Chocolate Custard tart, that was every bit as decadent as it sounds. 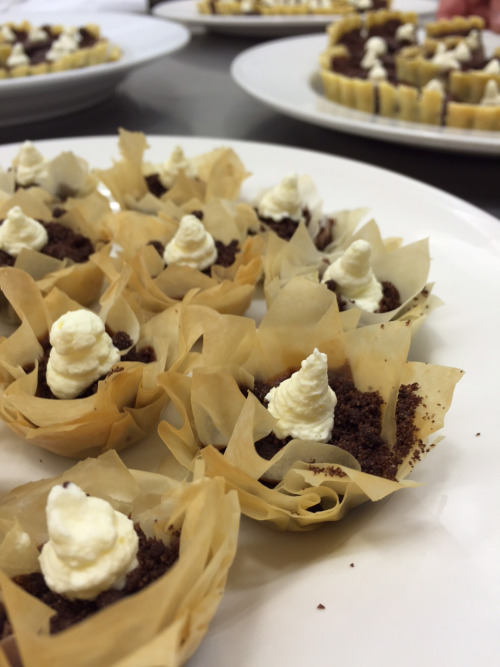 The Zeffer Hopped Up (Stirmer) Pippin cider and Zeffer Red (Mahana) Apple cider from Silverdale kept the guests hydrated throughout the evening, and beer lovers got to try the Liberty Brewing Halo Pilsner from Kumeu, as well as Leigh’s Sawmill Brewing Pilsner and Hallertau Deception Schwarzbier from Riverhead.