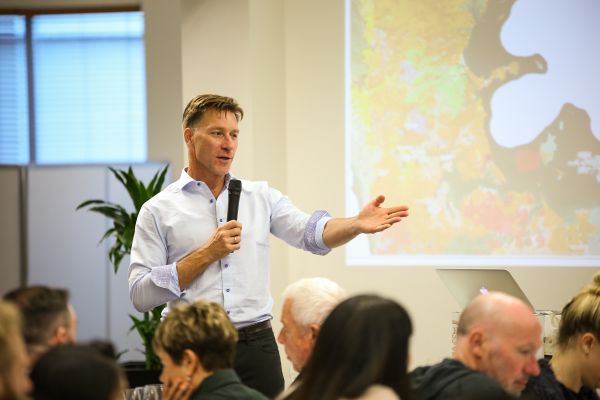 John Szabo is both a master sommelier and expert on wines from vines grown on volcanic soils around the world. His recent visit to participate in the W&F Celebration has prompted broad regional discussions and reflection on the significance of Auckland’s own volcanic heritage and wines produced in this region. Over four days in Auckland, I was able to introduce John to Auckland's wine region while also tasting a range of international wines.

John’s visit was jointly sponsored by ATEED, New Zealand Winegrowers and the New Zealand School of Food and Wine. His presentations were part of the inaugural Elemental Festival.

John describes wines from volcanic regions as often ‘less fruity and more savoury’ with a tingling sensation of high acidity and a saltiness - ‘a sense of sodium chloride in the wines’. Often the wines are described as showing minerality which he describes as “one of those terms that it seem people use when they don’t know what else to say”.

John’s first comment upon landing in Auckland was that he had never tasted any wines from the region. We visited Michael Brajkovich MW of Kumeu River and learnt of their rusty iron pan that  Michael believes gives power to the flinty Hunting Hill Chardonnay.

Inside Villa Maria's crater, we learnt more about the soils that are key to their Ihumatao wines especially the highly awarded Chardonnay. Sir George Fistonich, Fabian Yukich and Head Winemaker, David Roper introduced John to their Auckland grown wines. A detailed discussion included a tour of the crater tuff and explanation about the different viticultural practiced used. At Ihumatao, Villa also make a Verdelho (white grape from Portugal) and Gewurztraminer. John felt that both wines, along with the Chardonnay are outstanding examples and should be supported as flagship wines of Auckland.

At an informal gathering of geologists and geotechnical engineers, along with viticulturist Milan Brajkovich, debate ranged on the definition and interpretation of Auckland's Volcanic Field to the draft geological map of the region prepared by Natasha Kirkeby of Tonkin and Taylor. The general consensus was that all of Auckland is based volcanically derived soils. 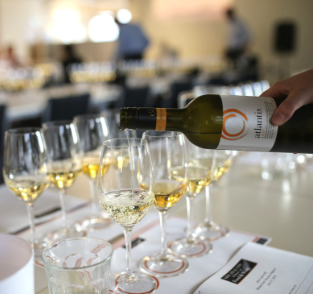 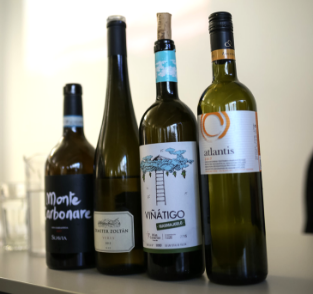 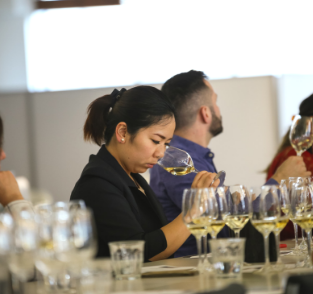 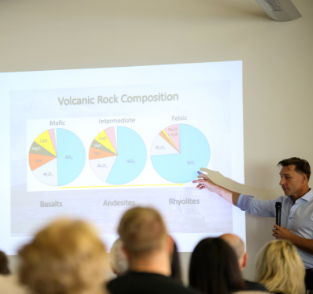 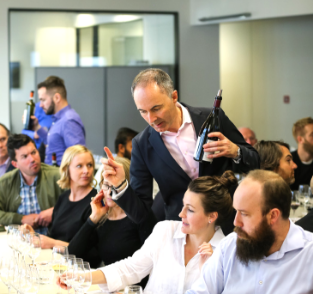 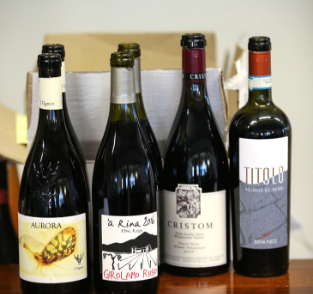 Girolamo Russo wines are made by Guiseppe Russo from bush vines on narrow lava terraces located on the north face of Mount Etna at 650 meters. The hero, is the local black grape Nerello Mascalesewith some vines over 80 years old, pruned and hoed individually.The black volcanic soils enable the important black grape to thrive. 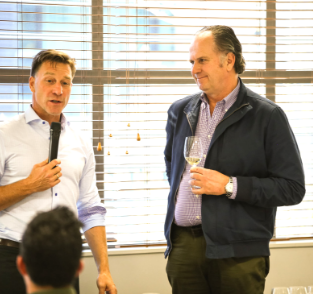 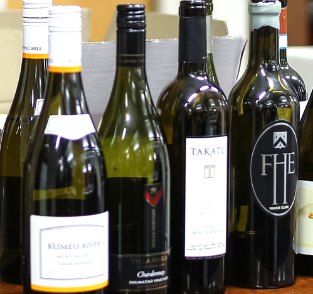 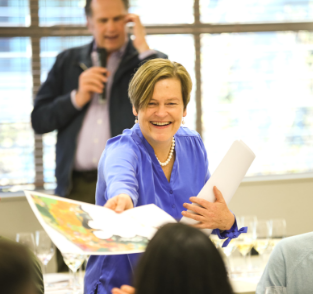 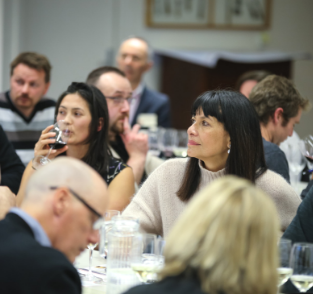 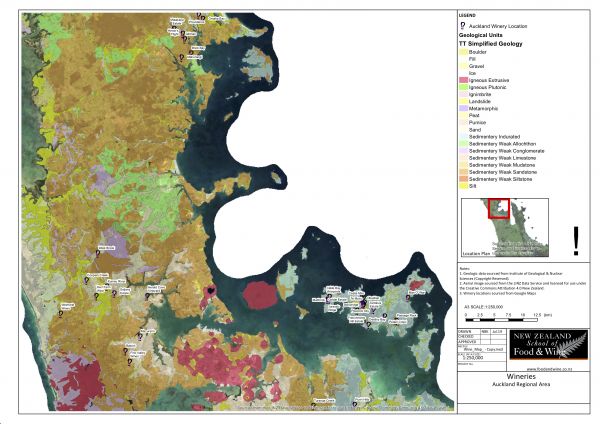 The Map of Auckland's geological profile was prepared by Natasha Kirkeby using the regional's map from the Institute of Geographical and Nuclear Sciences with the vineyards located by Google Maps. 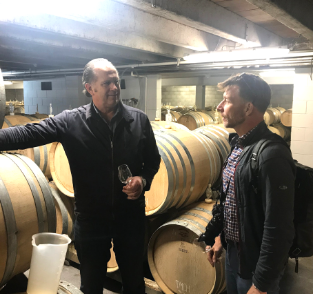 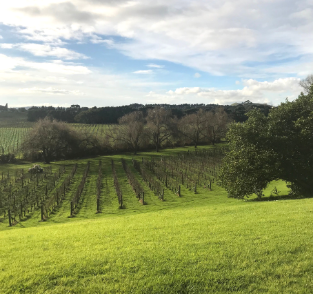 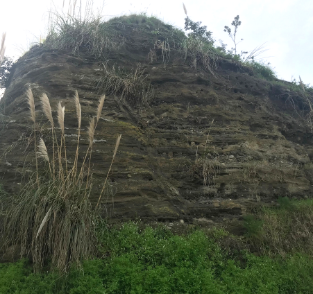 Looking down from the crater rim and across the vineyards planted in Villa Maria's Auckland home.

We travelled to Man O'War on Waiheke Islandto meet with winemaker, Duncan McTavish. He was intrigued by the discussion around Auckland’s volcanic terroir. Man O’Warof has 76 individual vineyard sights, each with a distinct soil profile and micro climate including large basalt (volcanic) rocks on the road to Stony Batter.

We then travelled to meet David Evans of Passage Rock,Rory Dunleavy of Te Motu and a final tasting at Cable Bay. 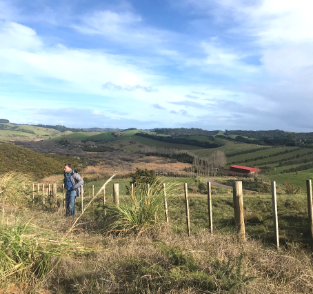 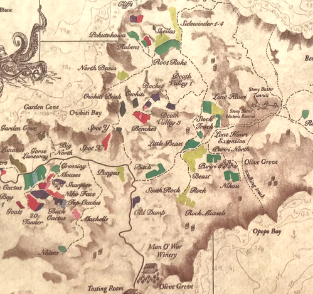 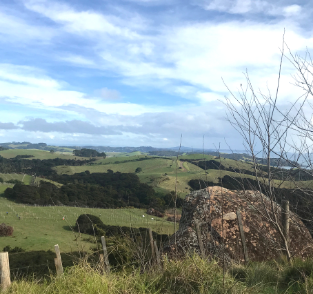 Man O'War vineyards in the background with a large basalt boulder, evidence of its volcanic heritage.